January 15, 2018 How To Use Amazon Drip Emails To Receive Feedback

December 26, 2017 Voice Search and How It Will Impact Search Engines

Consumers quickly evolved to rely on typing queries in search engines to find what they're looking for. There’s less of a need to call an establishment when you can find their menu, hours, and reviews by typing in a quick Google search. And while consumers can choose to use voice search rather than physically typing an inquiry, it's not often you see people talking into their phone to... 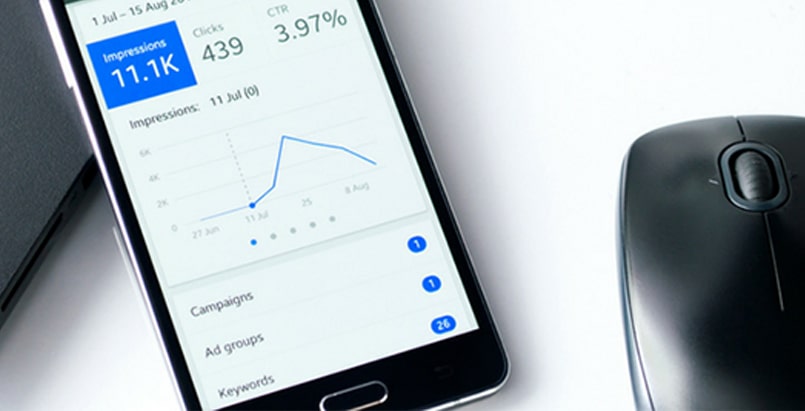 Most digital marketers should be familiar with display advertising on the Google Display Network, if not actively utilizing it as part of their overall digital strategy. The most effective way to use this advertising method is in conjunction with remarketing lists to recapture web visitors or previous converters. One of the least effective ways to utilize display ads is through pure impression based advertising across the entire display...

November 28, 2017 The Importance of Marketing Strategy & How to Avoid Strategic Failures

Defining Your Marketing  Strategy Marketing strategies are simple in theory. The more you begin to flesh them out, however, you'll find there are a lot of details easily overlooked. More often than not, these overlooked details are what hold you accountable to a successful strategy, and also keep you honest to two very simple questions: one, did you successfully execute what you initially set out to? And two, did...

In late 2016, information technology research company Gartner revealed its top 10 predictions for IT organizations and users over the next coming years, a couple of which caused a stir amongst those in the digital industry. The predictions left them anxiously wondering what the future held and how it could affect the everyday processes they currently implement. Artificial Intelligence (AI) was at the heart of these predictions, and...

After tracing 3,000 ads back to Russian entities, Facebook has unveiled sweeping changes to how it handles advertisements. Though political integrity is the focus, Facebook acknowledged the update will impact all advertisers. The social media empire announced in a recent press release, “We’re going to make advertising more transparent, and not just for political ads”. Once the transparency measures go into effect next summer in the U.S., every Facebook...

We use cookies to ensure that we give you the best experience on our website. If you continue to use this site we will assume that you are happy with it.Ok