Social media serves an important role for any online marketing mix today. With so many social media platforms, managing a business’s marketing initiatives on each one is time-consuming, making it hard for brands to know where they should focus their efforts and how to prioritize the different sites they’re marketing themselves on.

So which social media platforms should be given marketing priority for a business? The answer varies based on one key factor: your target audience.

To help clarify where you should put more of your attention and budget, we’ve compiled insightful data on which audiences are hanging out on which social media platforms.

Pretty much everyone. Facebook is still the biggest player in the social media space and a platform most brands need to have a presence.

The site has 2 billion monthly users.

With a user count that big, it’s safe to surmise that just about everybody’s on Facebook. Even so, there are still some clear trends as to who’s most active on the platform: 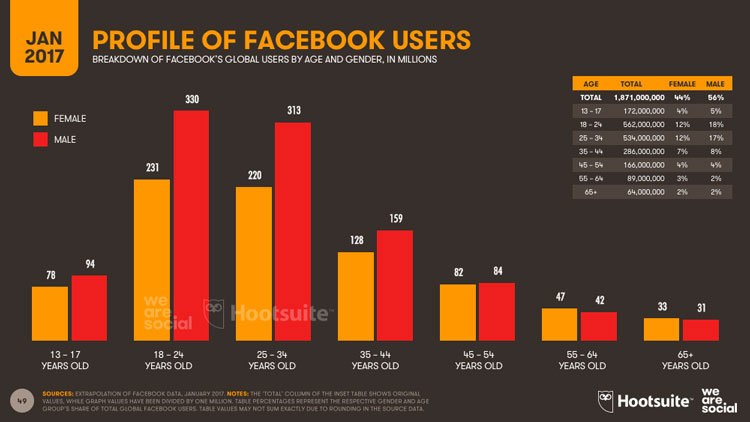 Twitter gets a lot of attention in marketing circles, and rightly so. While its user numbers aren’t as high as some of its competitors, Twitter’s data shows that over 66% of people on the platform have discovered a small or medium-sized business on the platform.A staggering 69% have chosen to make a purchase because of content they saw on the site. At this point, it’s a place many brands are simply expected to have a presence.

The site has 328 million monthly users.

42% of Twitter users visit the platform daily, and another 24% visit at least once a week.

Some of the demographic trends for Twitter are similar to those of Facebook, with the main exception being that genders are evenly split on the platform—21% of both men and women use Twitter. Other trends important to know include:

While marketers traditionally give a lot of attention to Facebook and Twitter, Snapchat has quickly become one of the biggest social media players out there. Its numbers are higher than Twitter’s and its users are engaged. For many marketers, this mobile social platform can’t be ignored.

How many people are on Snapchat?

Frequently. Snapchat released data revealing their users visit the app an average of 18 times a day.

The biggest demographic trend to be aware of on Snapchat is probably one you could guess: the users are young. They have a larger market share for users 13-17 than any other platform by a sizeable margin. And the app’s younger users visit the platform more often than older ones—those under 25 years old log on an average of 20 times a day, whereas those over 25 average 12 times a day. That said, the number of older users is growing. Last year, more than half of all people who signed up for the app were over the age of 25.

Instagram follows behind Facebook in the numbers of users, claiming 28% of the population. The image-based social media platform attracts a variety of users and is reported to have a higher engagement rate on its posts than any other platform.

The site has over 600 million active users.

Over half of Instagram’s users visit the site every day, and over a quarter visit at least once a week.

This professional social network is used differently than the others but still shares some similarities to other social platforms in demographic trends. For many businesses, but especially B2B ones, this platform is likely relevant to your advertising efforts.

How many people are on Linked?

How often do people visit?

As you might expect for a site more focused on business than entertainment, people don’t visit as frequently as they do for the other social media platforms. Only 18% of users visit the site each day and 31% visit weekly. Over half say they visit less often than that.

Though it’s easy to assume LinkedIn to be dominated by older age ranges with lower participation on other platforms, the younger demographic still dominates. 34% of all people ages 18-29 are on the platform, in comparison to 31% for those 30-49 and 21% of those 50-64.

Other demographic trends for the platform are slightly more predictable:

There’s a lot of overlap for who’s using which platforms, so you will likely need to have a presence on several of the social media sites, if not all of them. That said, knowing which platforms your target audience is the most active will help determine where to prioritize spending budget and time.

Target marketing initiatives to audiences on the platform.

Each platform is different. In addition to making sure your approach to each is tailored to the strengths of the platform, you also want to think about what audience you’re reaching and create marketing messages likely to appeal to them. Facebook recommends not only creating content specifically for each platform, but for every placement on each platform. View our Facebook ad specs breakdown for everything you need to know to optimize your ad content.

Pay attention to your own analytics.

The data shared in this post is useful, but as you spend more time on different social media platforms, you’ll learn even more valuable information through your own analytics. The larger audience on each platform is less important than what works for your audience specifically. Always pay attention to the data and refine your efforts based on what you learn.

Social media marketing is competitive, but it’s easier when focusing on speaking to those you most want to reach. Look for where your target audience is and place efforts on reaching them. Brands must strive for focused, targeted initiatives to get results. 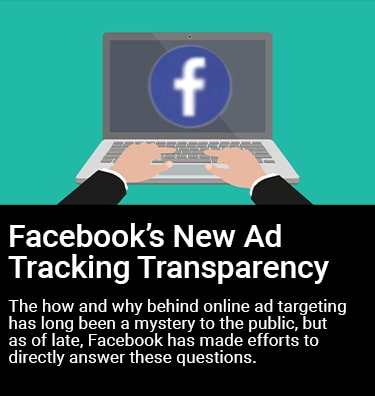 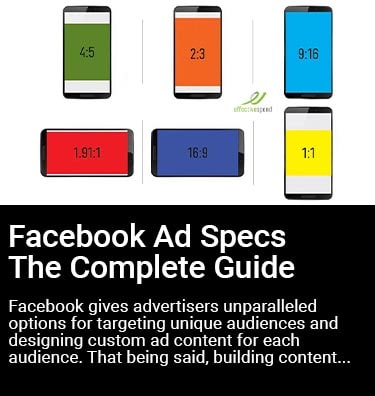