August 23, 2017 Use PPC to Capitalize on Labor Day Spending

As summer starts to wrap up, many people are looking forward to one last big celebration before the kids head back to school and the adults leave their vacation plans behind for a few months. As the unofficial marker of the change from summer to the more responsible days of fall, Labor Day becomes a sort of last hurrah for people wanting to get in some shopping and...

Marketing has a come a long way from the days of mailbox stuffing coupons and various other direct mailers, that eventually ended up as cage liners for said customer’s family pets. In the age of self-driving cars and the Internet of Things, there are much more effective ways to reach new customers and nurture leads. If you guessed I was eluding to marketing automation platforms, then you guessed... 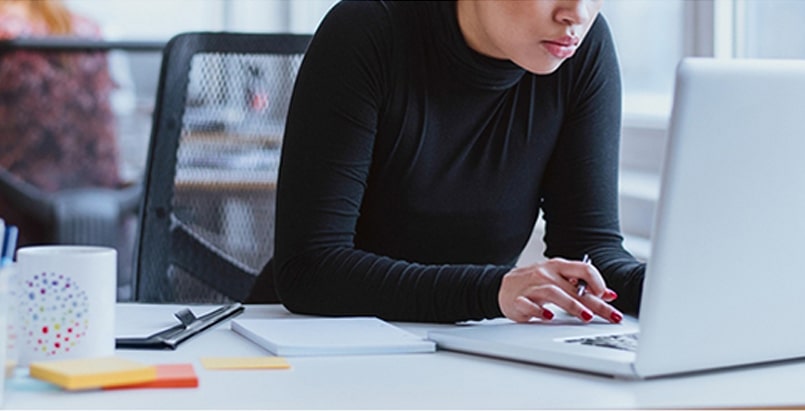